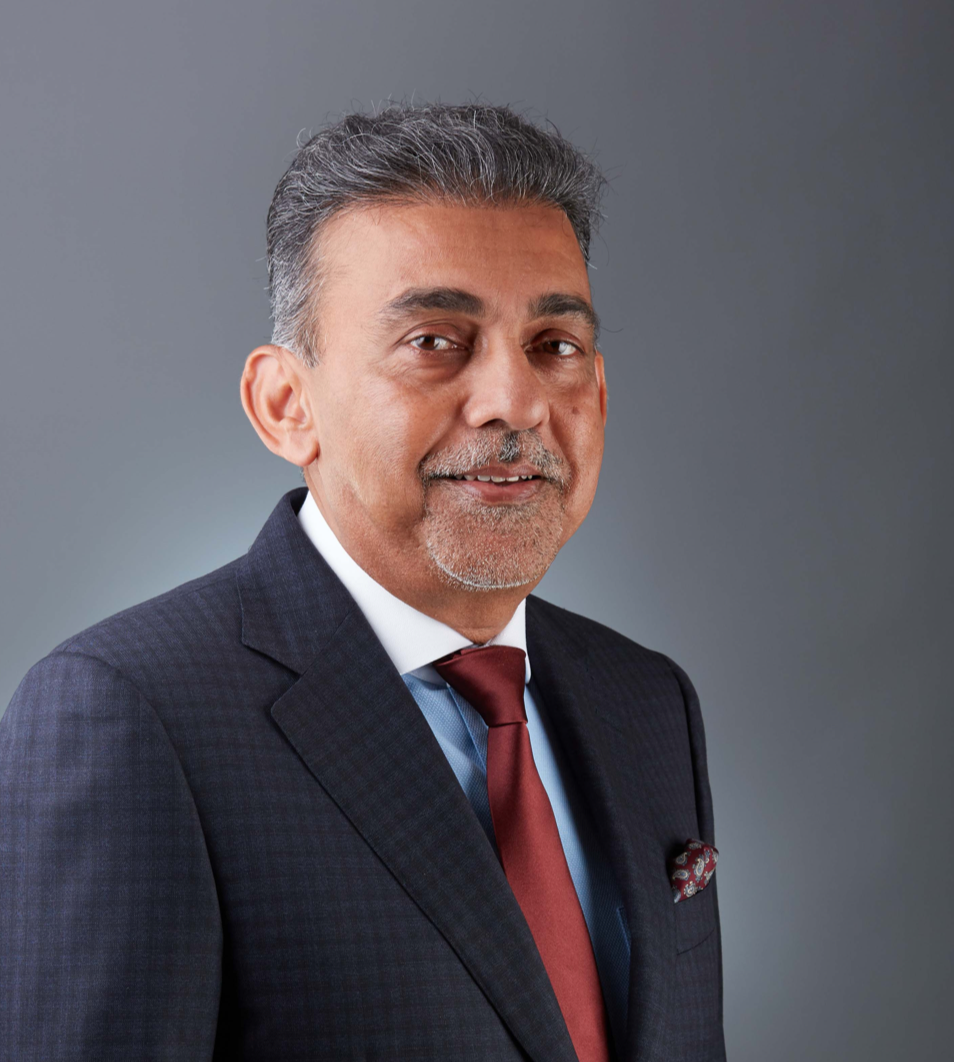 Viswanathan Shankar is Co-founder and Chief Executive Officer of Gateway Partners, a private equity and alternative investments manager focused on investing in the dynamic growth markets of Africa, Asia and the Middle East. He previously served as CEO – Europe, Middle East, Africa and Americas, and member of the global board of Standard Chartered Plc.

Prior to that, he served as Head of Investment Banking for the Asia Pacific at Bank of America. Mr. Shankar is currently a non-executive director of Dangote Industries Limited, Nigeria; Vision Blue Resources, Guernsey; Gateway Real Estate Africa, Mauritius; and, Fund for Export Development in Africa, Egypt.

His past appointments in non-executive roles include the boards of the Inland Revenue Authority of Singapore; Enterprise Singapore; Majid Al Futtaim Holdings, and Vice-Chair of the Future of Banking Global Agenda Council of the World Economic Forum. The Government of Singapore awarded him the Public Service Medal in 2014.

Mr. Shankar obtained a Bachelor’s degree in Physics from Loyola College, Madras in 1977 and a Masters’ degree in Business Administration in 1979 from the Indian Institute of Management, Bangalore.