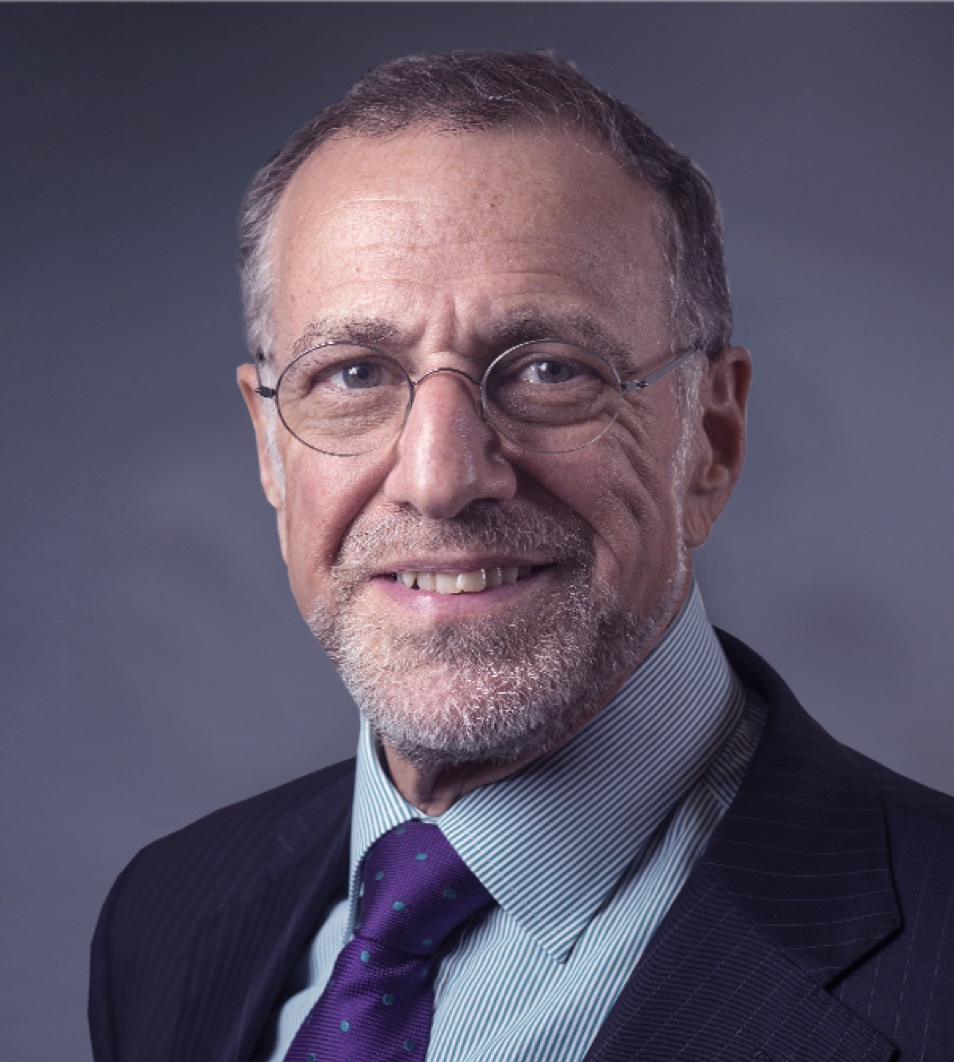 Sir Mick Davis is the Chairman of Macsteel, a global trading and shipping company.

He has recently launched Vision Blue Resources Limited, an investment organisation that invests in companies, operations and projects that produce metals and minerals that support energy and other changes that support the reduction in CO2 emissions.

From 2001 to 2013, he was the Chief Executive of Xstrata, one of the world’s largest global diversified mining and metal companies. Prior to joining Xstrata, he was Executive Director and Chief Financial Officer of Billiton Plc. He has extensive capital markets and corporate transaction experience.

During his career, he has raised more than $40 billion from global capital markets and successfully completed more than $120 billion of corporate transactions, including the listing of Billiton on the London Stock Exchange, the merger of BHP and Billiton into the largest diversified mining company in the world and the successful merger of Xstrata and Glencore. Sir Davis obtained a Bachelor of Commerce (Honours) degree from Rhodes University in 1979 and an Honorary Doctorate from Bar Ilan University in 2012.