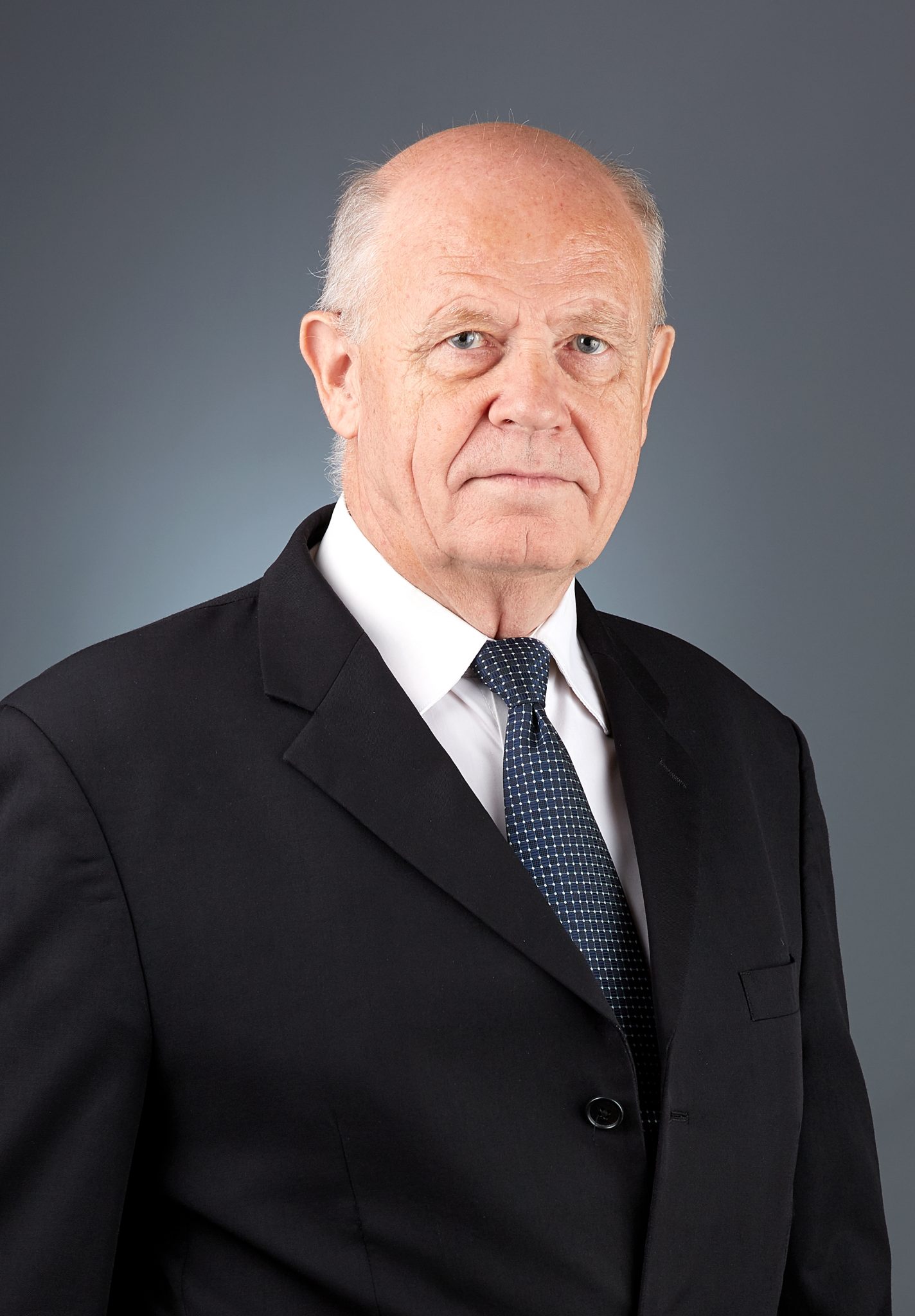 Knut joined Dangote Industries Limited in 1996 as Finance Director. He previously had extensive finance experience in companies including Norcem, Bulkcem and Scancem. As Group Managing Director of Dangote Cement, from 2002 to 2007, he was instrumental in Dangote Cement’s transition from importing cement to becoming Nigeria’s leading manufacturer. As part of this expansion, he was a key figure in the acquisition of Benue Cement Company and in the development of plans to build the Obajana Cement factory in Kogi State.

In addition to his work in cement, he was also involved in the development of Dangote Industries Limited’s flour and sugar operations