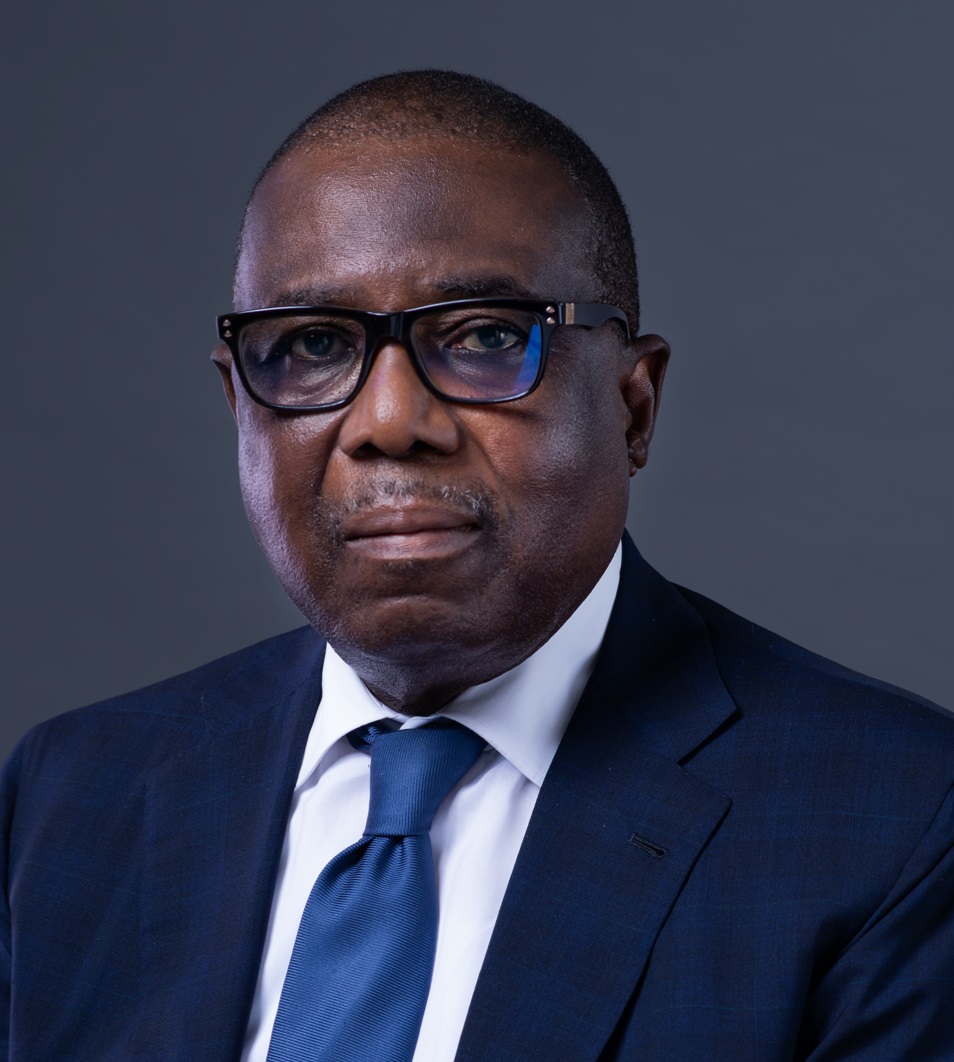 Ernest Ebi has more than 40 years of banking experience from various leadership positions in Nigeria. He also serves as Chairman of the Board of Directors of Fidelity Bank Plc.

In a very distinguished career within the financial services industry, he went on to serve in leadership positions across a number of banks. In June 1999, he was appointed as a Deputy Governor at the Central Bank of Nigeria where he covered the policy and corporate services portfolios over a ten-year period.

He maintained oversight functions over Nigeria’s External Reserves, International Economic Relations, Trade & Exchange and Research Department among other responsibilities. He was a key member of the banking sector reform team, especially during the major consolidation process in 2006.

In recognition of his sound professional background and track record of meritorious service. The Federal Government of Nigerian in 2007 awarded him the National Honour of Member of the Order of the Federal Republic (MFR). He sits on the Boards of several blue-chip companies.