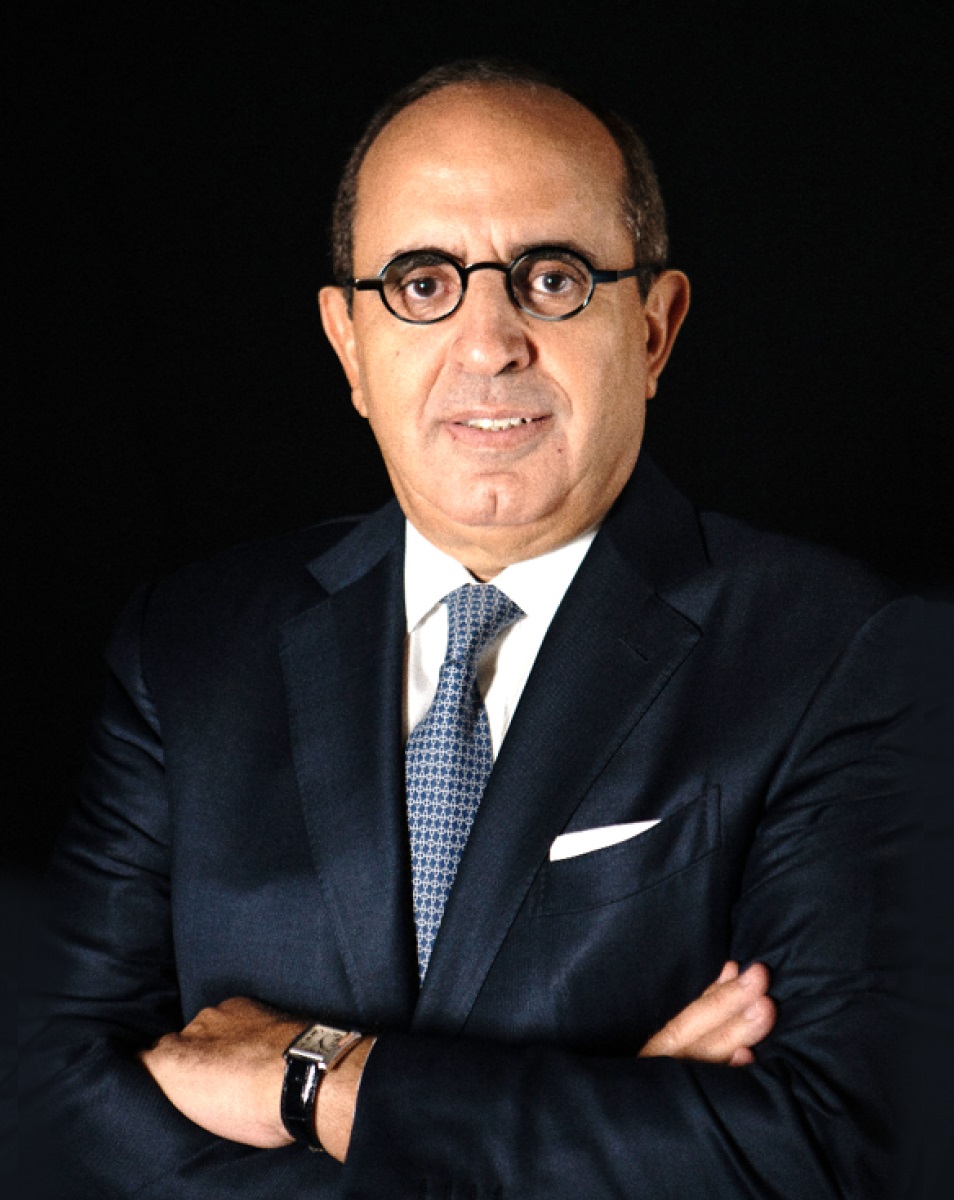 Douraid Zaghouani was appointed to the Board of Dangote Cement Plc on 29th April 2015 as a Non-Executive Director. Douraid is Chief Operating Officer of Investment Corporation of Dubai (ICD), the principal investment arm of the Government of Dubai. In this role, he is responsible for the efficient operational management of the organisation with the aim of optimising business performance. He joined ICD in 2014 after a distinguished and international career at Xerox in Europe and North America for over 25 years where his most recent position was Corporate Officer and Global President, Channel Partners Operations based in New York, USA.

Douraid serves as Chairman of the Board of Dubai Global Connect. He is on the Board of Directors of IHI, International Hotel Investment and of IPEMED, Institut de Prospective Economique du Monde Mediterraneen.