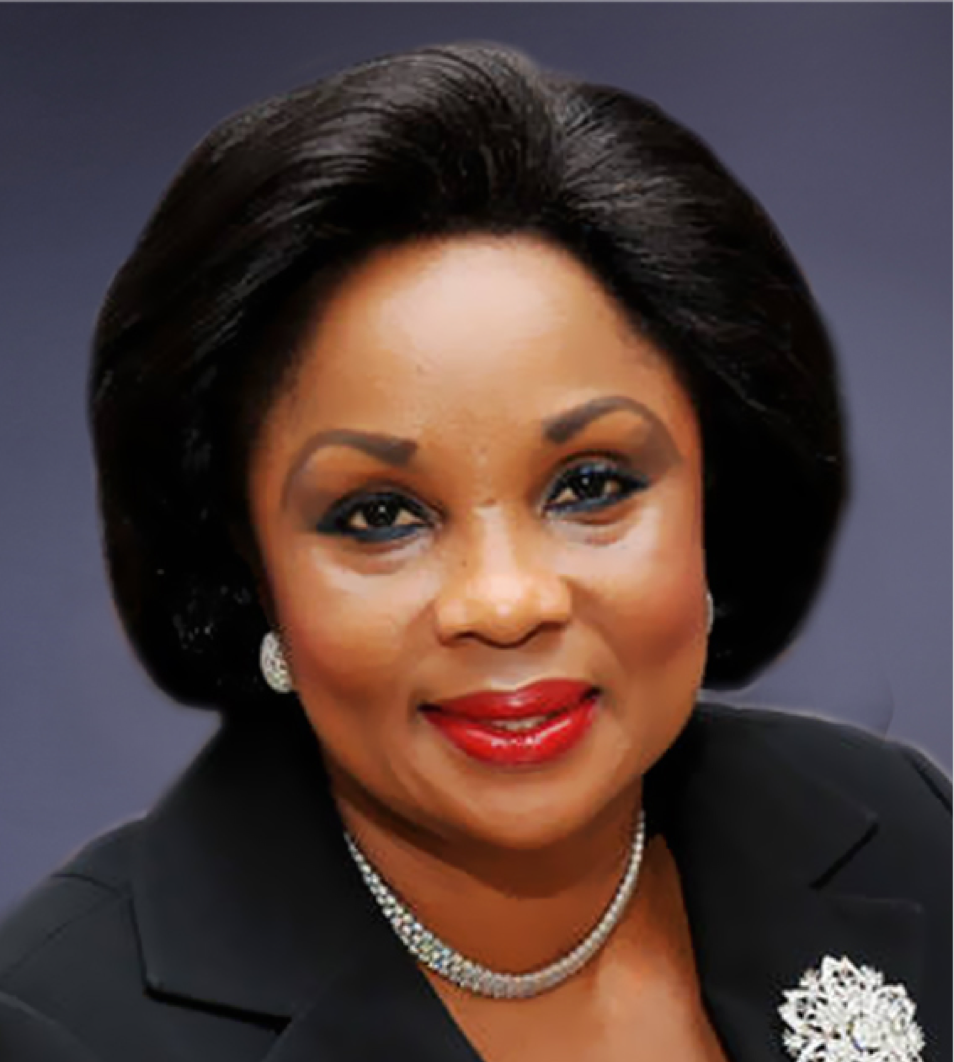 Dorothy Udeme Ufot has more than 26 years’ experience in commercial litigation, having been admitted to the Nigerian Bar in 1989 and then admitted to the Inner Bar as a Senior Advocate of Nigeria (SAN) in April 2009.

She also obtained a Master’s Degree in Law in 1996 and an Advanced Diploma in Commercial Law Practice from the University of Lagos in 1998. She is an internationally recognised expert in commercial arbitration, and was appointed as a member of the International Chamber of Commerce (“ICC”)’s International Court of Arbitration, Paris (2006 – 2018).

She became one of the eight Global Vice-Presidents of the ICC Commission on Arbitration (2014 – 2016) and won the prestigious African Arbitrator of the Year Award in 2020.