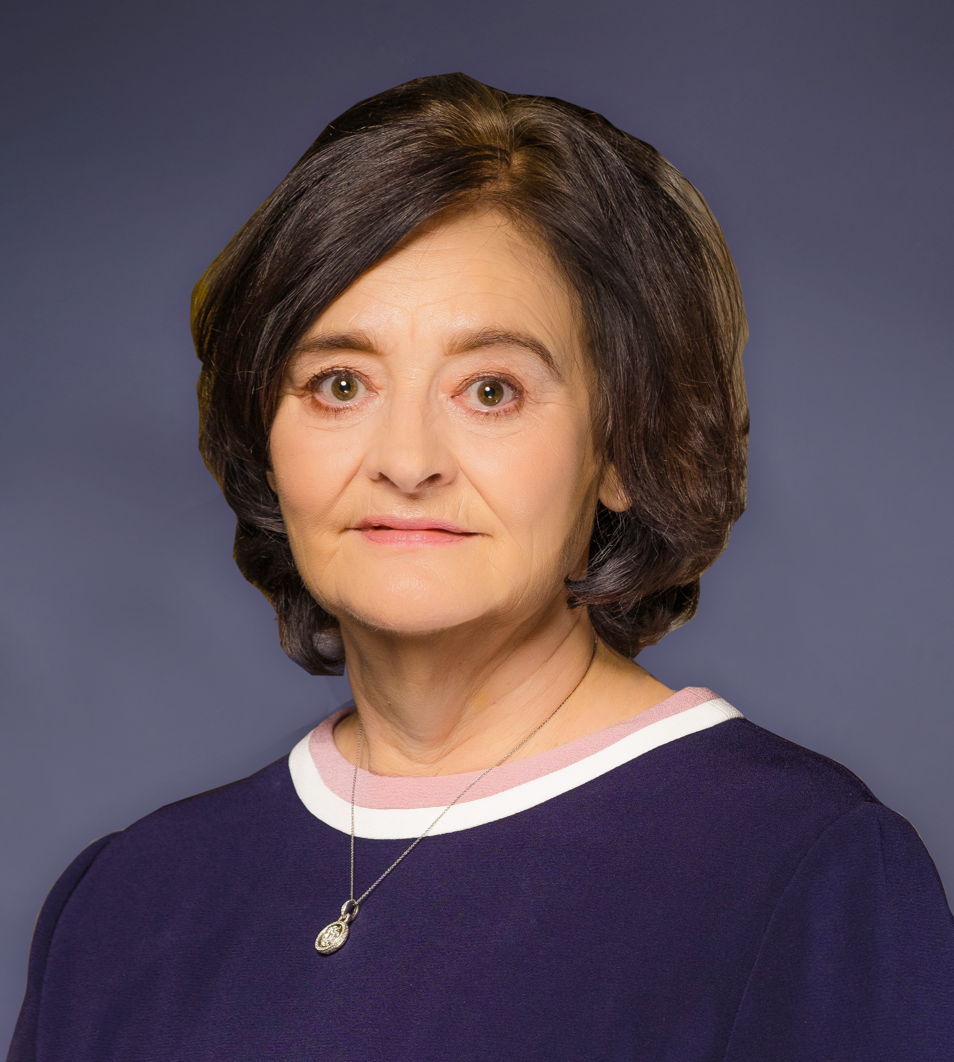 Cherie Blair is a leading international lawyer, arbitrator and mediator, a former judge and a committed campaigner for women’s rights. She is the Founder of the Cherie Blair Foundation for Women, and the Founder and Chair of Omnia Strategy LLP, an international law firm. She is Chancellor of the Asian University for Women, Chancellor Emeritus of the Liverpool John Moores University and has served in this capacity since 2011.

She is also the President of the Loomba Foundation, Honorary Vice President of Barnardo’s and Patron of Scope, as well as a number of other charities. She was appointed as an Independent Director on the Board of Groupe Renault from 2015 to 2019. She was awarded a CBE in 2013 for services to women’s issues and to charity in the UK and overseas. She graduated with first class honours in 1975 from the London School of Economics. She was called to the Bar of England and Wales in 1976; and was appointed Queen’s Counsel in 1995.